On March 10th, during a governmental Economic Mission from the Kingdom of the Netherlands to the Republic of Indonesia, an agreement was signed to implement CAD4TB as an aid in the fight against tuberculosis (TB) in Indonesia.

The agreement was signed between the Ministry of Health of the Republic of Indonesia, Delft Imaging and IDBH Senso from the Netherlands. In the presence of Ministry of Health representatives from both countries, the parties involved revealed a framework of cooperation in the field of tuberculosis control in Indonesia in which our CAD4TB has been designated to support with the detection of TB in Indonesia. 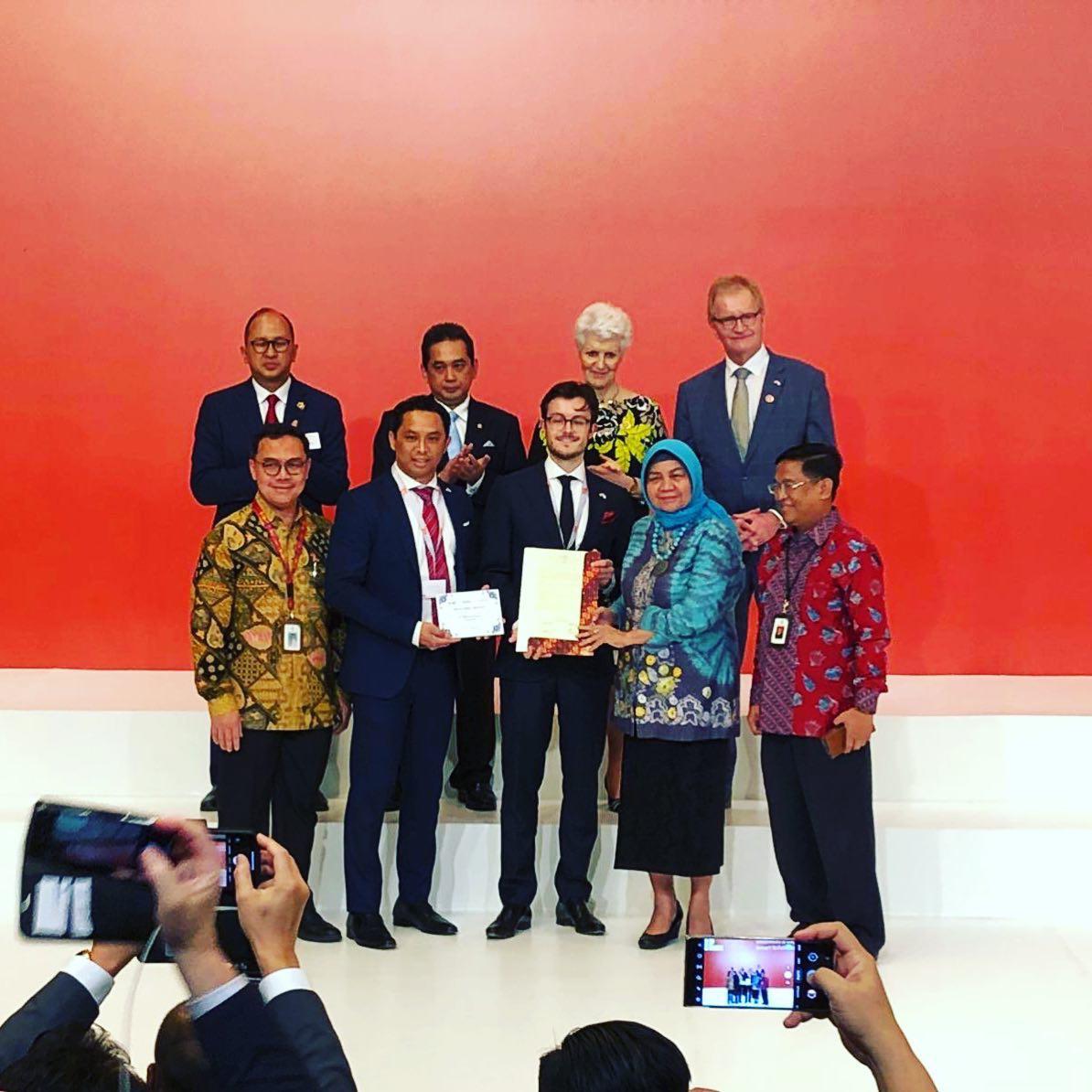 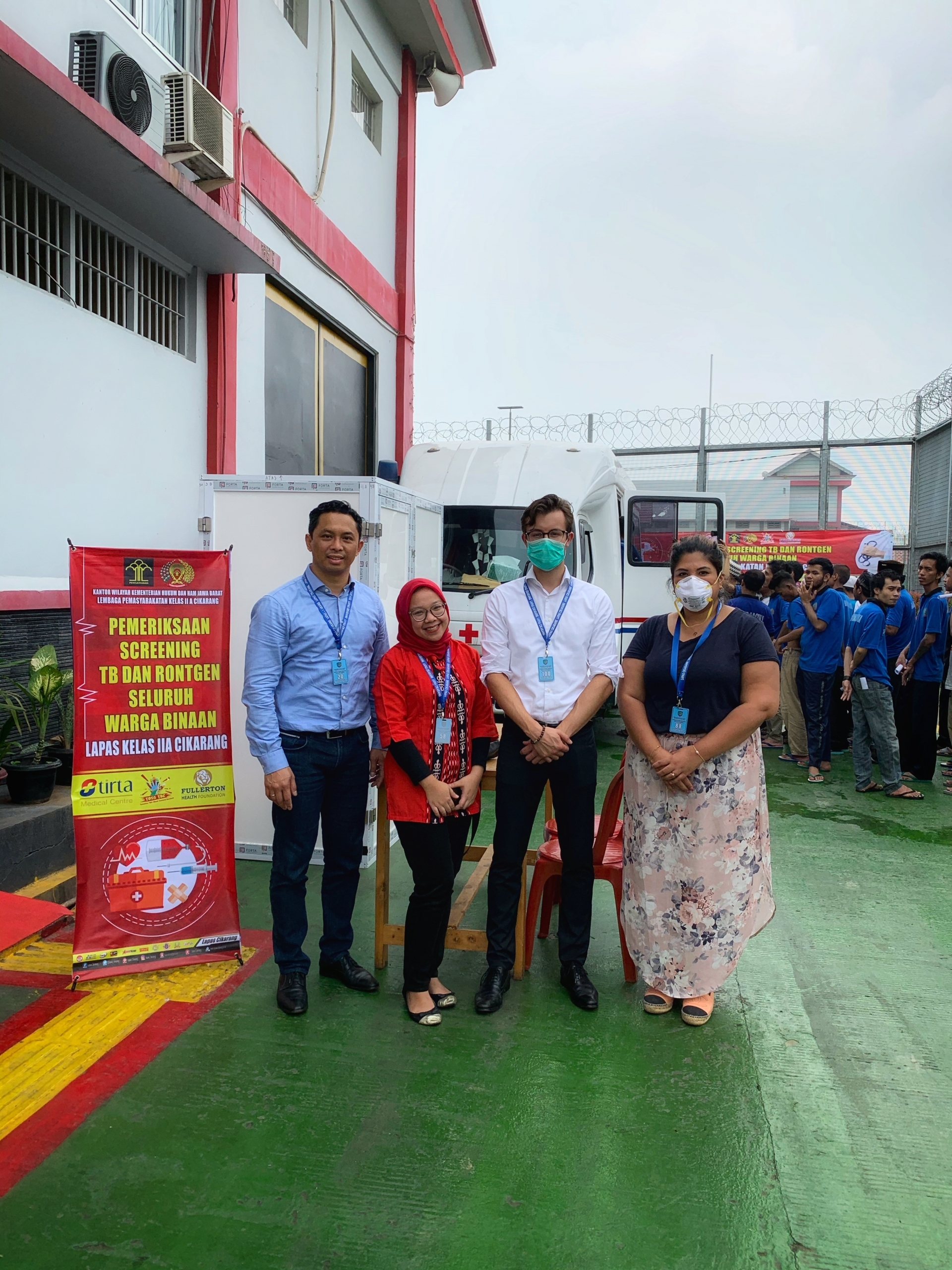 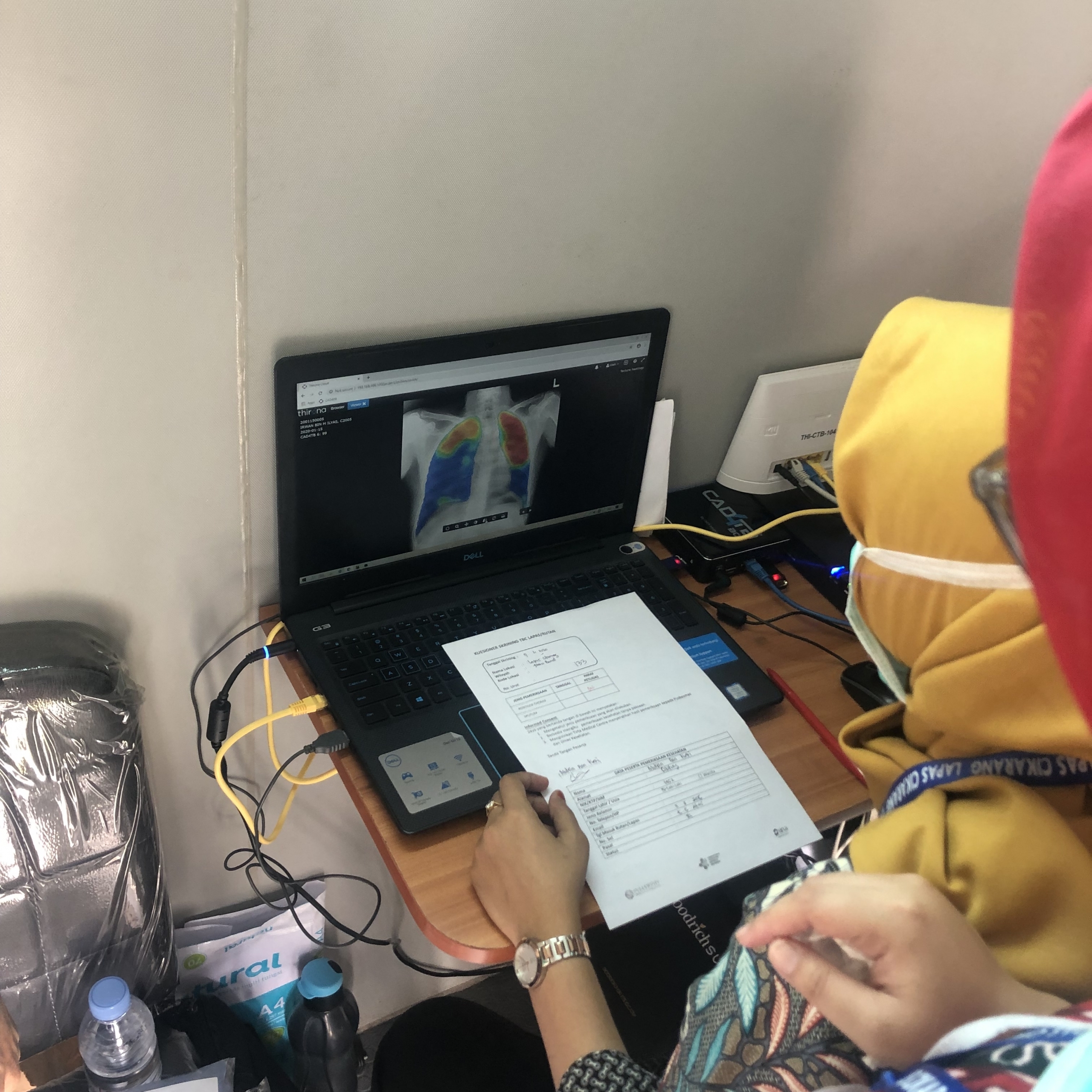 The first phase of the pilot has already started; CAD4TB is being used to screen for tuberculosis in two prisons and a factory in Jakarta. The agreement that was signed now paves the way to incorporate the software in other provinces as well.